I have an 09 5 speed MX-5. What are my short shifter options? When I drive my car hard on the street i sometimes miss 2nd gear because my stock shifter is so notchy. I'm sick of it so i want to get a SS.

Let me know what's up, your website shows 6 speed only. all folks who have an opinion on this please share.

The short shifter makes that issue worse, not better. The engine is rocking over enough to twist the trans just enough when you drive it really hard to make getting through that next gate a little more difficult. You have likely noticed that this does not happen when you shift much slower (allowing the engine to rock back to neutral position on the engine mounts).

The cure is either our stiffer engine mounts.....or our engine brace. 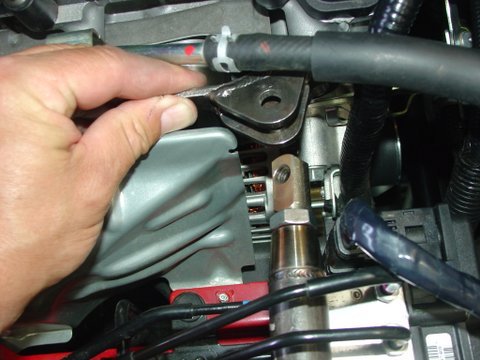 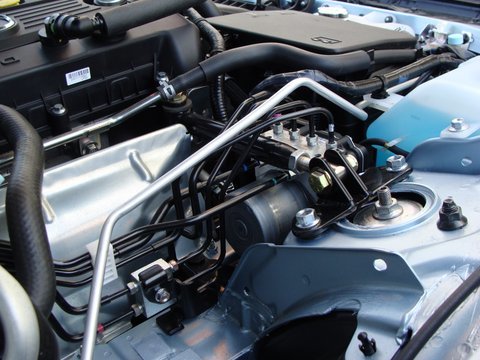 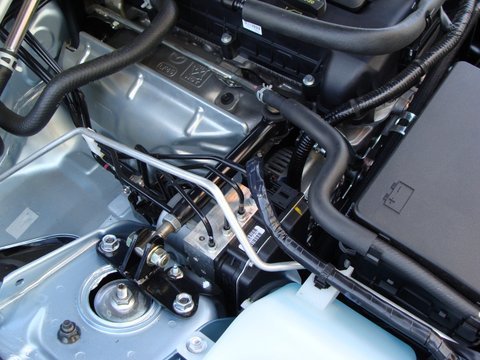 I also has the same question about the 6 speed Short shift. I have a 5 speed and can only find the 6 speed. Are these interchangeable or is there one just for the 5 speed? Good info about the engine brace tho I will be getting one very soon.
Top

Some of the notchiness (is that a word?) was cured in my 2009 6 speed by refilling the transmission with Ford Motorcraft XT-M5-QS. This is a full synthetic manual transmission fluid made in Germany but available through your local Ford dealer. It was expensive, around $18 a quart, but it really helped smooth out the shifting of my 6 speed which was much worse than my friends 5 speed. This was in a new car and now, 3 years and 30,000 miles later, the transmission is still shifting smoothly. Worth a try.
Top

I had the 6-speed and added the short shifter...then took it off and sold it after only 3 weeks. It was much harder to shift when autocrossing, but that was with stock engine mounts and no brace. I then added a weighted shift knob which effectively lowered the height of the shifter and made things much better. I also added the AWR engine brace which helped a lot during competition.

I replaced the 6MT with a 5-speed this year and was able to transfer the shift knob onto the new tranny. I also took off the upper brace and installed the AWR lower engine mounts (SCCA Street Prepared rules allow either an upper brace OR lower mounts but not both)...this is the BEST shift feel I've ever had.

I will be offering my engine brace - lightly modified to work with a Mazdaspeed FSTB - with the "street" PU bushings for sale very soon.
'06 MX-5 Sport 6-speed
Autocross junkie!
Top