In the never-ending search for more power, a full drivetrain swap has begun for the #13 time attack car, this thread will follow along and document the process.

There's a separate thread in these forums for the car in general HERE so here we'll just focus on the conversion to the new drivetrain. Here's the car: This car is a 1990 chassis that has been running a turbocharged 1.6 for many seasons. Current power is around 215 hp, it's been enough to beat up on some much "faster" cars at the track thanks to good suspension, aerodynamics, and lightweight. However, with sights set on higher levels of competition that pit us against cars of all makes/models, many of which have big V8s and the like, it's time for some more firepower.

The donors for the new recipe are the Chevy Camaro and Cadillac CTS, with conversion parts from V8Roadsters and some good ol' fashion fabrication mixed in. 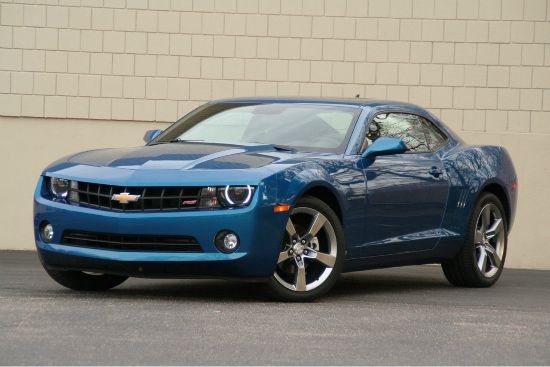 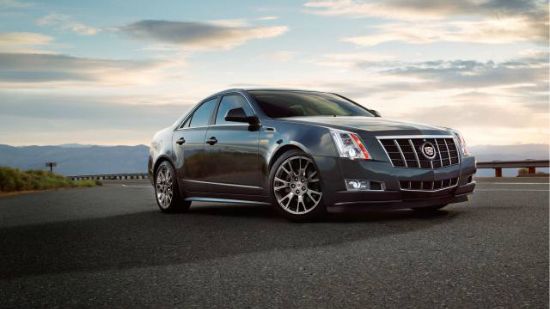 Why the change? Why not go for more power with the Miata motor and turbo?

Well, take it from someone who has done a lot of racing with the turbo - it puts off a LOT of heat. I've melted just about every plastic or rubber part on the driver's side of the engine bay at one point or another! That heat also affects the motor in a lot of ways. Some might notice we don't sell a turbo kit for the 1990-2005 cars. That's because there isn't a kit on the market we feel we can endorse; there's a laundry list of changes that need doing to just about every kit out there to have a hope of running reliably under hard use. This car got there, but it took half a decade of custom revisions and improvements to get there. At the end of the day you can't get away from the fact that when you're asking a motor to put out 100-200% MORE power than it was originally intended to, longevity is not its strong suit any more. And that brings us here: the search for a great motor pairing for the car that was designed from the beginning to make all the power we want, which should make for not only a faster car but also a more reliable one.

We've done a lot of paper-napkin estimates about this swap, and on paper it looks very good for power and driveability without sacrificing light weight. There are more than a few reasons that it looks more appealing than a V8 swap - less chassis modifications needed, smoother and higher-revving than the V8s, better weight distribution, and more.

To top things off, V8Roadsters is working on CARB approval for this swap. No promises yet, but that could mean big things here in California. If the kits get CARB approval then we'll likely be doing a lot more of these swaps in the future, so this is a great opportunity to work through the process first-hand.

The LFX is Chevy's "High Feature" 3.6L 60° V6 DOHC all-aluminum engine found in several different specs across the 2012-2014 Chevy and Cadillac line-up. It is packed with tech; direct injection, variable valve timing, a composite intake manifold to reduce weight, timing chain (not a belt), and an integrated exhaust manifold head design that collects exhaust gas into one single exhaust port on each side of the engine (in other words, a dream to fabricate exhaust for this). 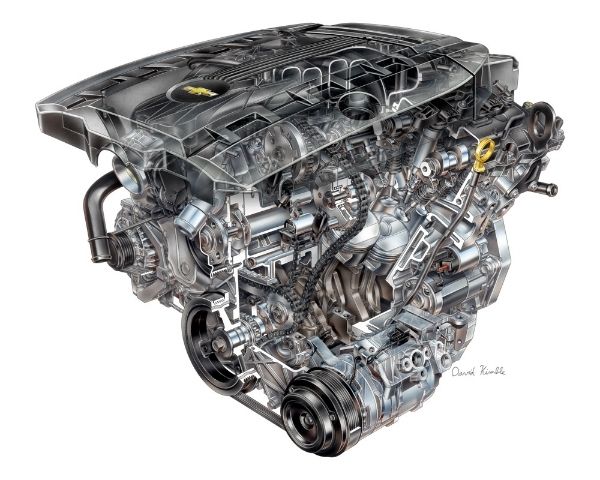 Although found in the Cadillac CTS, ATS, Chevy Impala and others, the one to get is from the Camaro. Rated at 323hp and 278 ft-lbs at the flywheel.

The LFX acronym denotes Flex Fuel capability, but there's some confusion on that subject because that feature wasn't officially advertised for the Camaro. I'm not yet sure whether the ECU has the capability to run a flex fuel sensor. However, it is confirmed that the fuel system's hardware is all designed to be E85-capable, with injectors sized at 109 lbs/hr (1,100cc). So even if flex fuel adapting on-the-fly isn't an option, it looks like switching to E85 is just a tune away - no hardware changes needed. 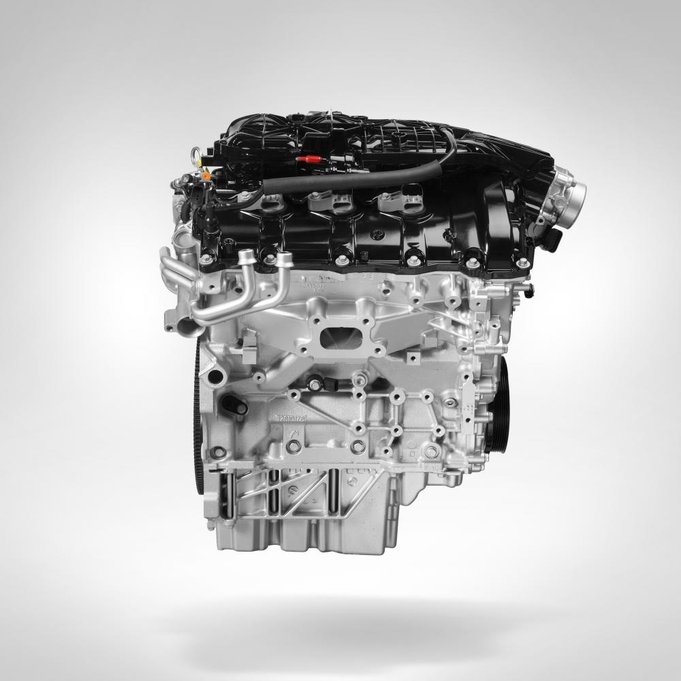 Motor acquired here from a local salvage yard with 40k miles on the clock. Best to get the motor along with several of the other components you also need from the same donor car:

Because this particular build is a race car, the air conditioning won't be retained and the power steering probably won't either but it's good to get those accessories even in this case so that we know pulley/belt layout.

I love this Outside the box build.

Can't wait to see more from this thread

Seems like this would be promising for the NC, looking forward to lots of pictures!

jboemler wrote:Seems like this would be promising for the NC, looking forward to lots of pictures!

Was thinking exactly the same thing. Would be a pretty cool swap in an NC, and hopefully cheaper than the V8 swaps (athough probably not all that much cheaper).
2019 Arctic White RF GT-S
SmartTop, coilovers

I really agree, these are putting down ~285 horsepower at the wheels in stock form. I think this would be awesome in an NC

This first swap into the NA gets us valuable experience with the motor and drivetrain that carries over to other chassis. In the NC, it would just be a matter of different logistics in some areas, and different wiring.

I am in fact even planning to use an NC radiator for this swap (our new triple pass unit), in part because it is tilted forwards nearly 45° which is great for venting out the hood, but also because the flow direction is better suited to match the LFX than the NA/NB radiator.

Previous setup was a 1.6L turbocharged motor. That's removed and off to a new local owner for use in his NA: 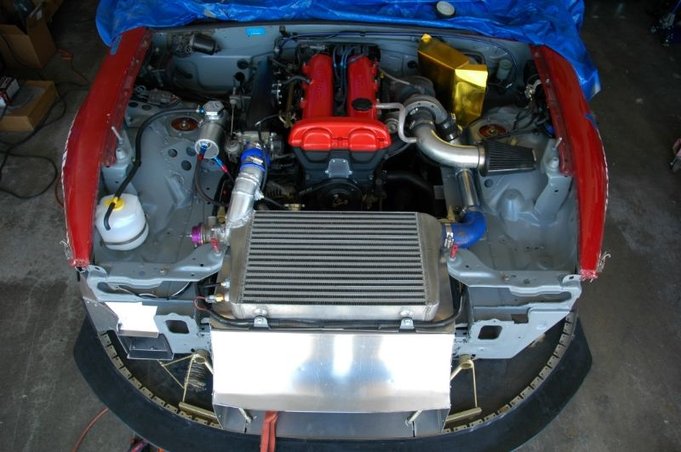 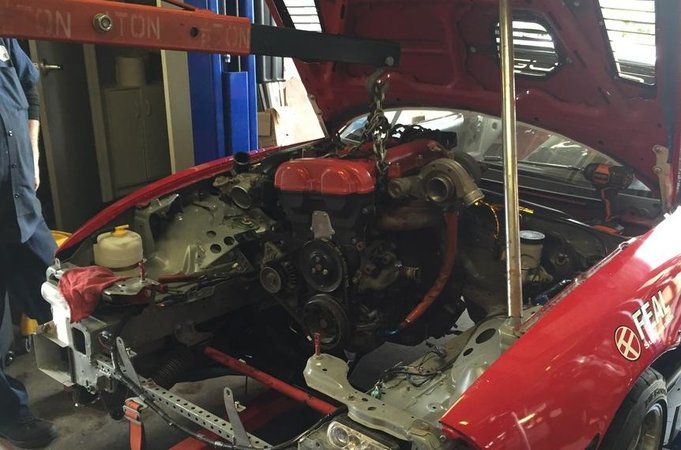 Looking forward to almost 100 more horsepower without all the heat generated by a turbo!

Keeping a close tab on the affect this swap will have on weight, and most importantly - weight balance. I'm weighing just about everything that comes off and goes on individually, but the real key to know is the finished weight. Here's the car on the scales just prior to getting stripped of the drivetrain.

Note the rather front-biased distribution. This is typical of an NA/NB that has the added weight of a turbo up front to make decent power. I'm expecting the LFX to add some weight to the car overall (but not as much as a V8), but that is in part due to a transmission and differential that are a bit heavier than the Miata's - both of which are low and centered or rearward. The engine itself is all-aluminum, so we're hoping to see an improvement in the weight balance with the new drivetrain: 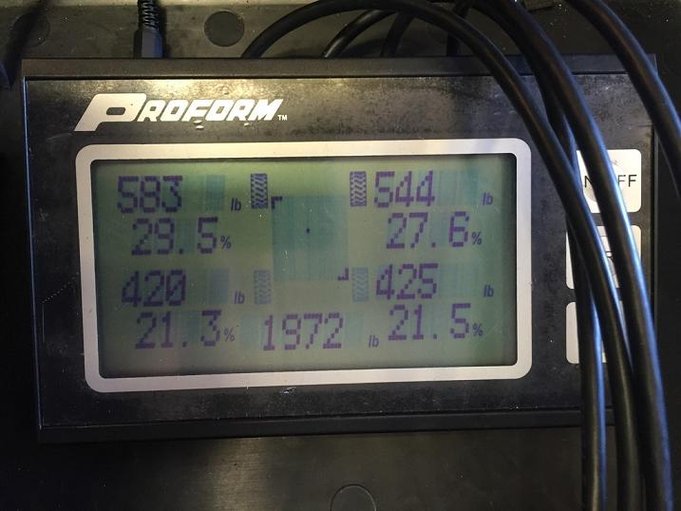 1st and 2nd are super short, 3rd has a big drop and is very long, then 4th is very short again. I can think of arguments for and against this, depending on the specific scenario/track.

Because this is a road race car, the evenly spaced ratios look a bit more appealing. Here's our MV7, fresh out of a donor CTS: 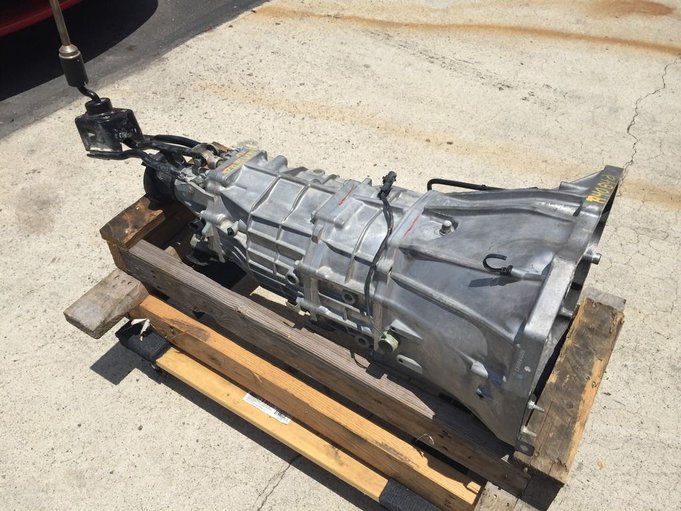 That shift mechanism looks pretty klutzy -- how's it feel? Are you planning to make a bracket to emulate the cast turret that Mazda's have? Could make an interesting conversion product.

Oh, and what's the trans weigh?

We're teaming up with V8Roadsters for this swap, they are hard at work on many of the conversion parts necessary to fit this drivetrain to the Miata (as well as NC and RX8!), so you'll be seeing many of those parts as we progress with this project.

One of those parts is also the answer to your question - V8R LFX Shifter that replaces that steel linkage with a light aluminum assembly that drops on to the Miata's tunnel. 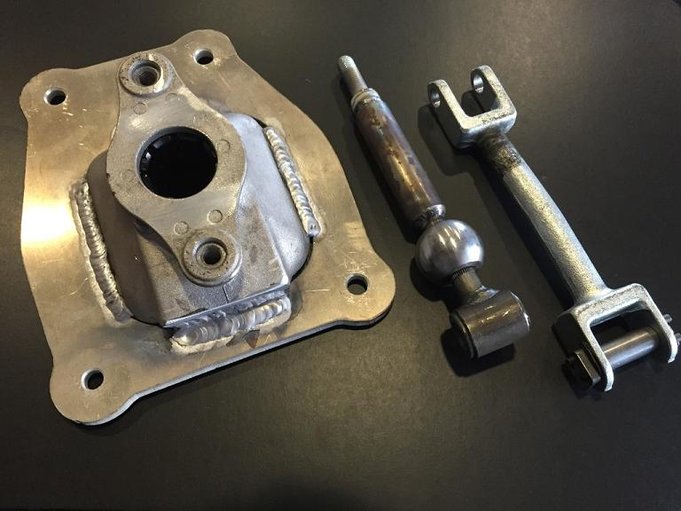