We're excited to say that we now have high quality hardtop options from DG Motorsports for the NA and NB. 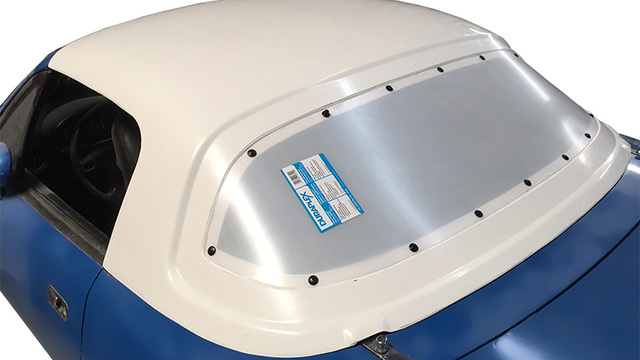 This will be offered in both RACE and STREET versions. The race version skips the seals to cut the cost down a bit and is available now. The Street version will have seals for just $50 more, and that will be up on our site in the coming weeks. 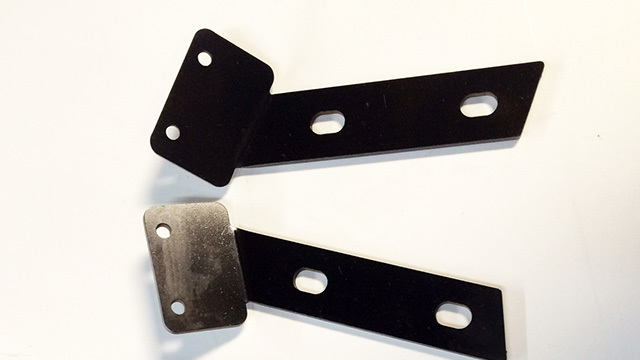 Both versions come with side and rear brackets included, and have shatterproof lexan rear windows.

Also, news on the NC Hardtop front - our DG Motorsports hardtops for the NC now include front and side-mount brackets! 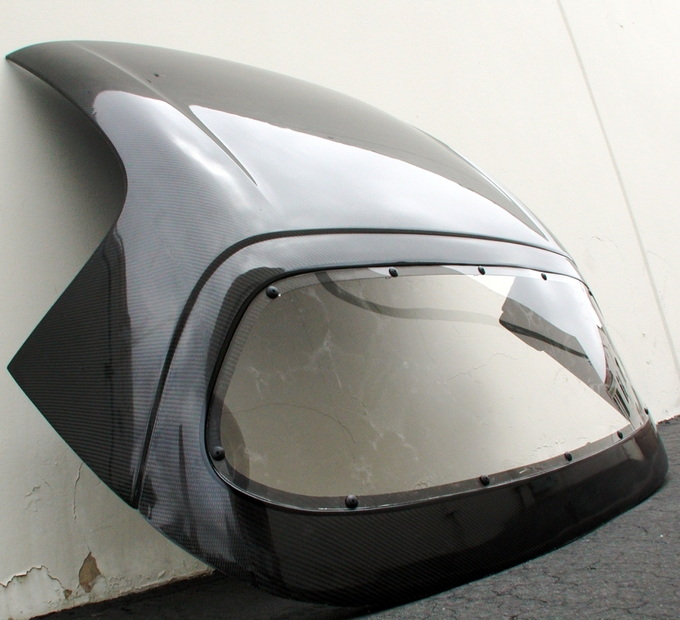