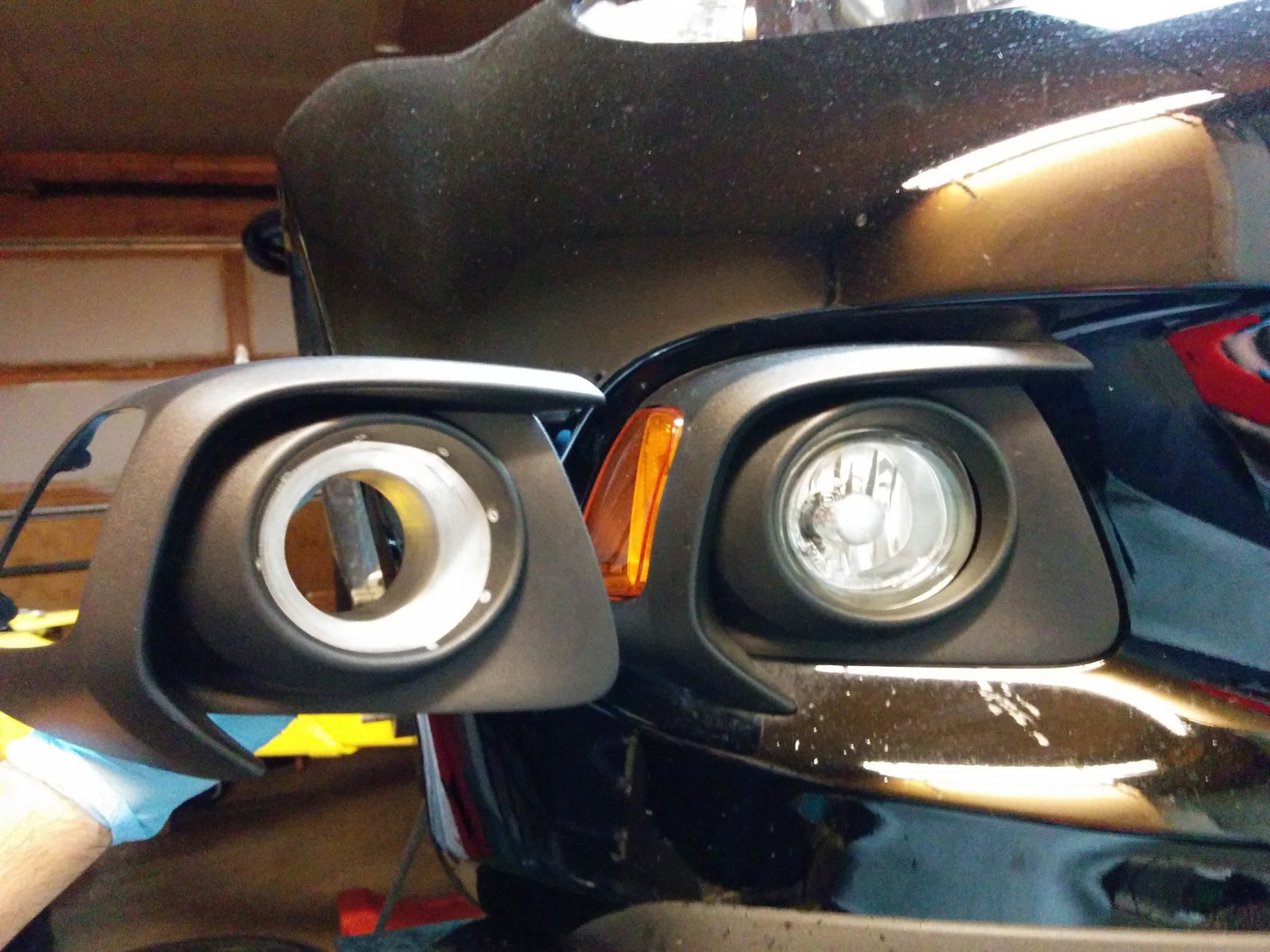 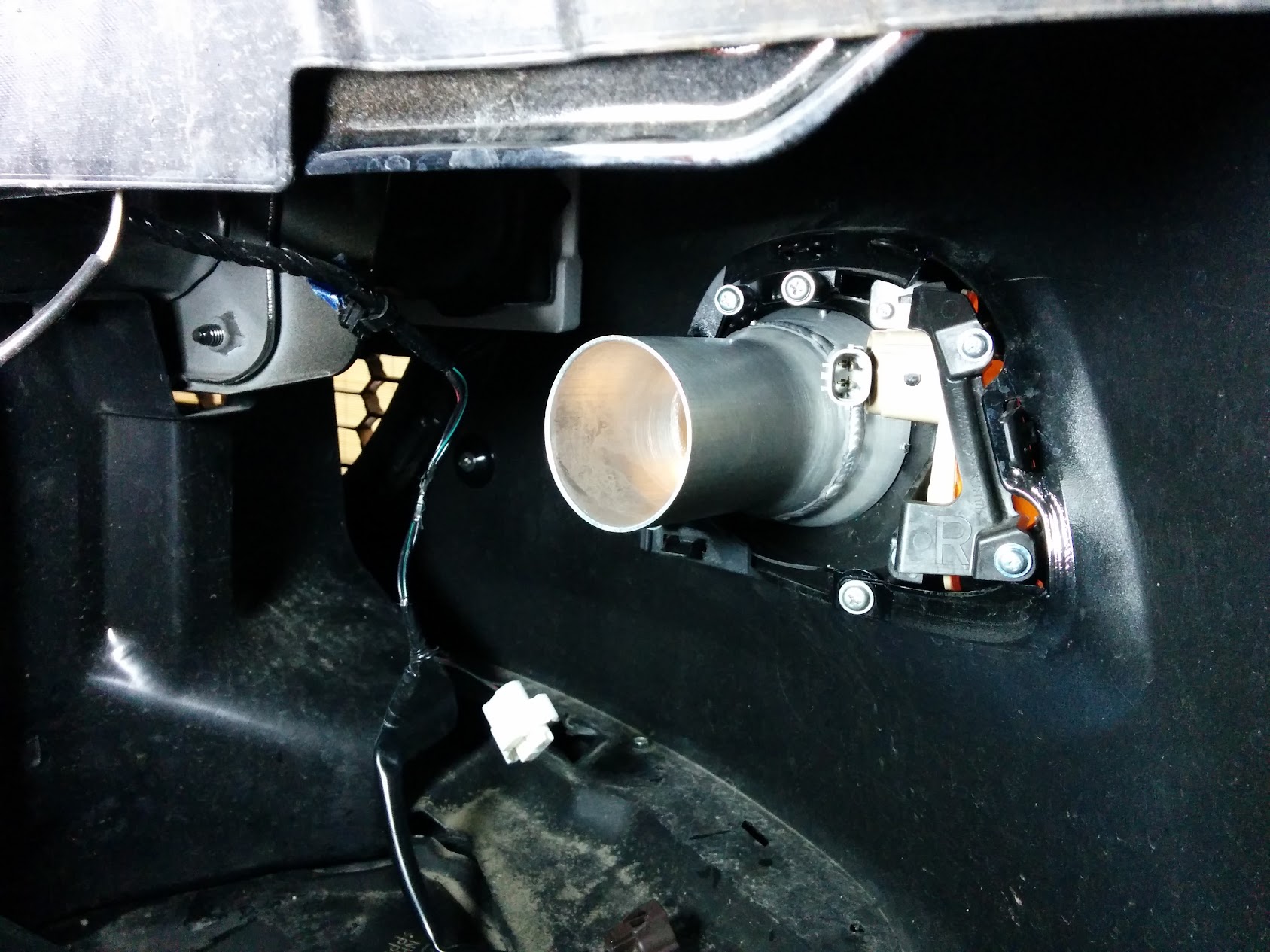 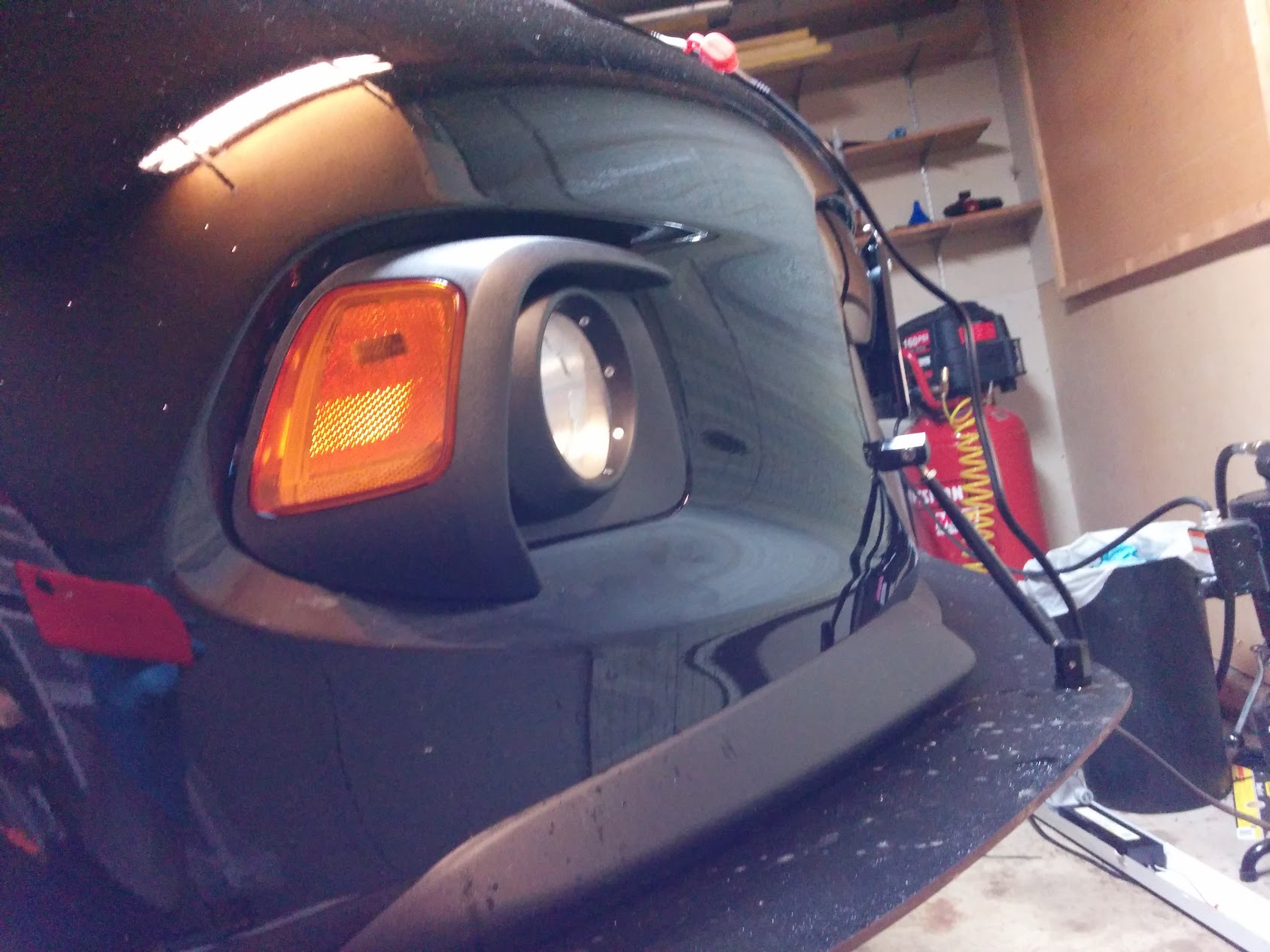 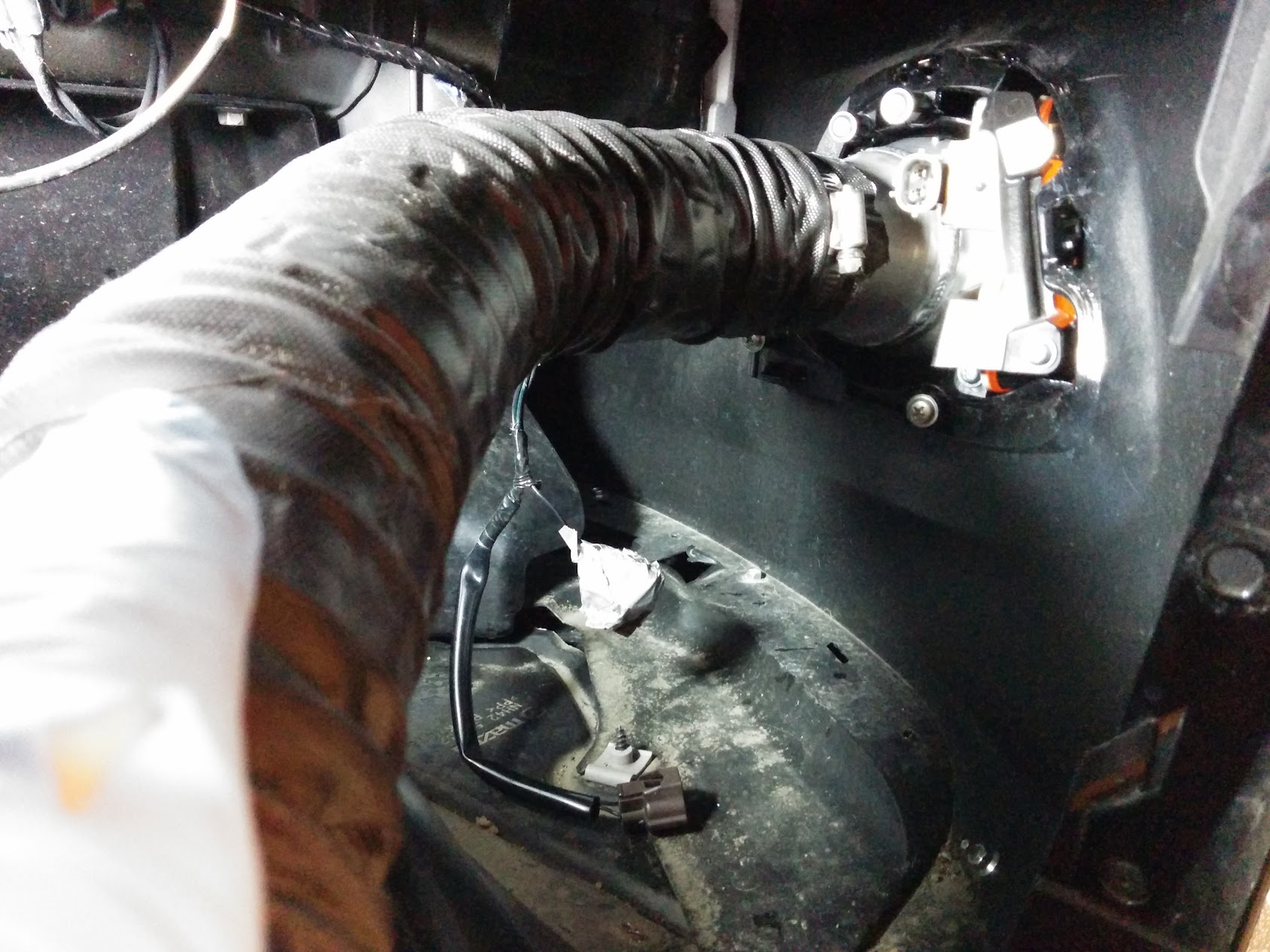 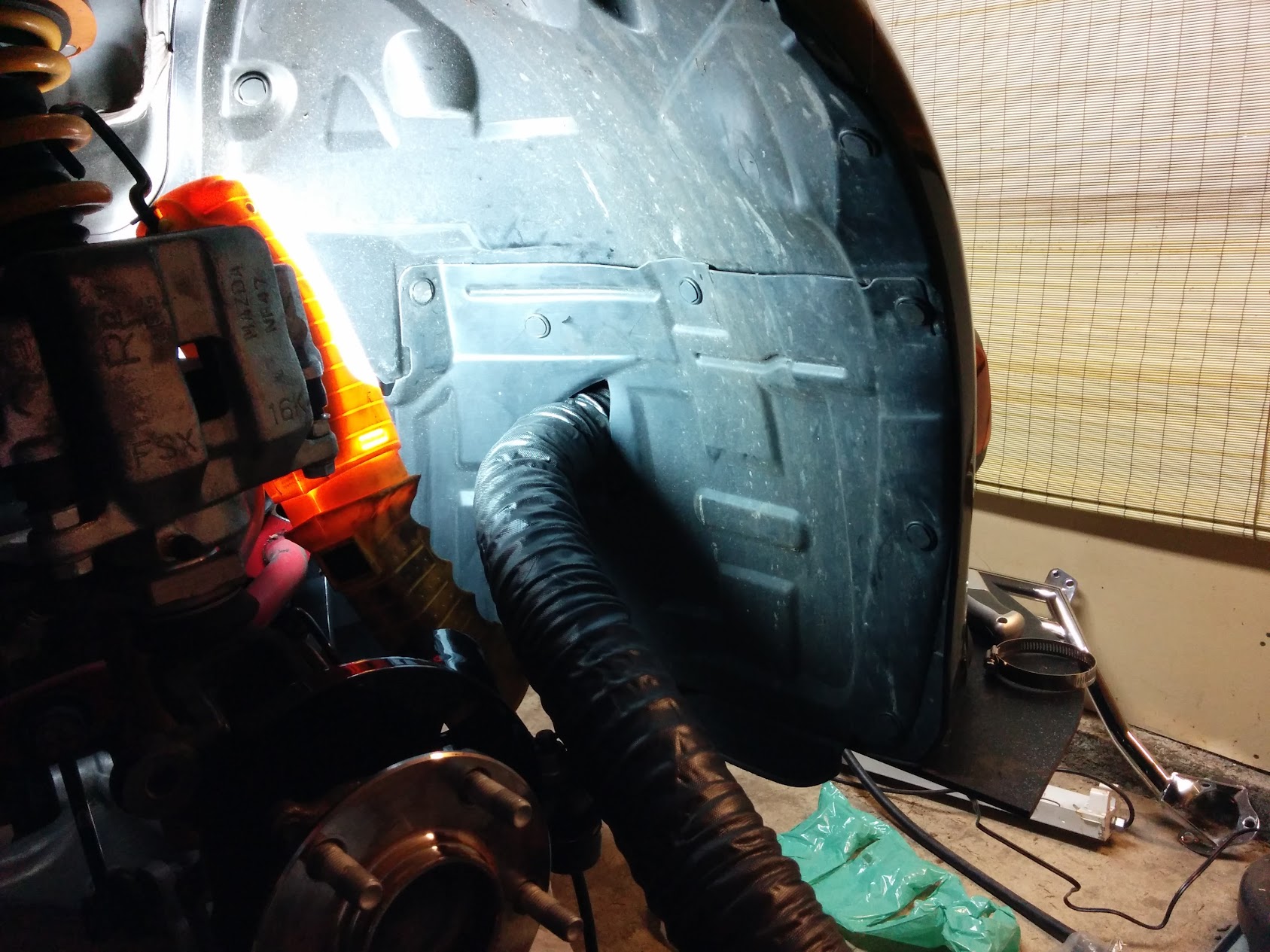 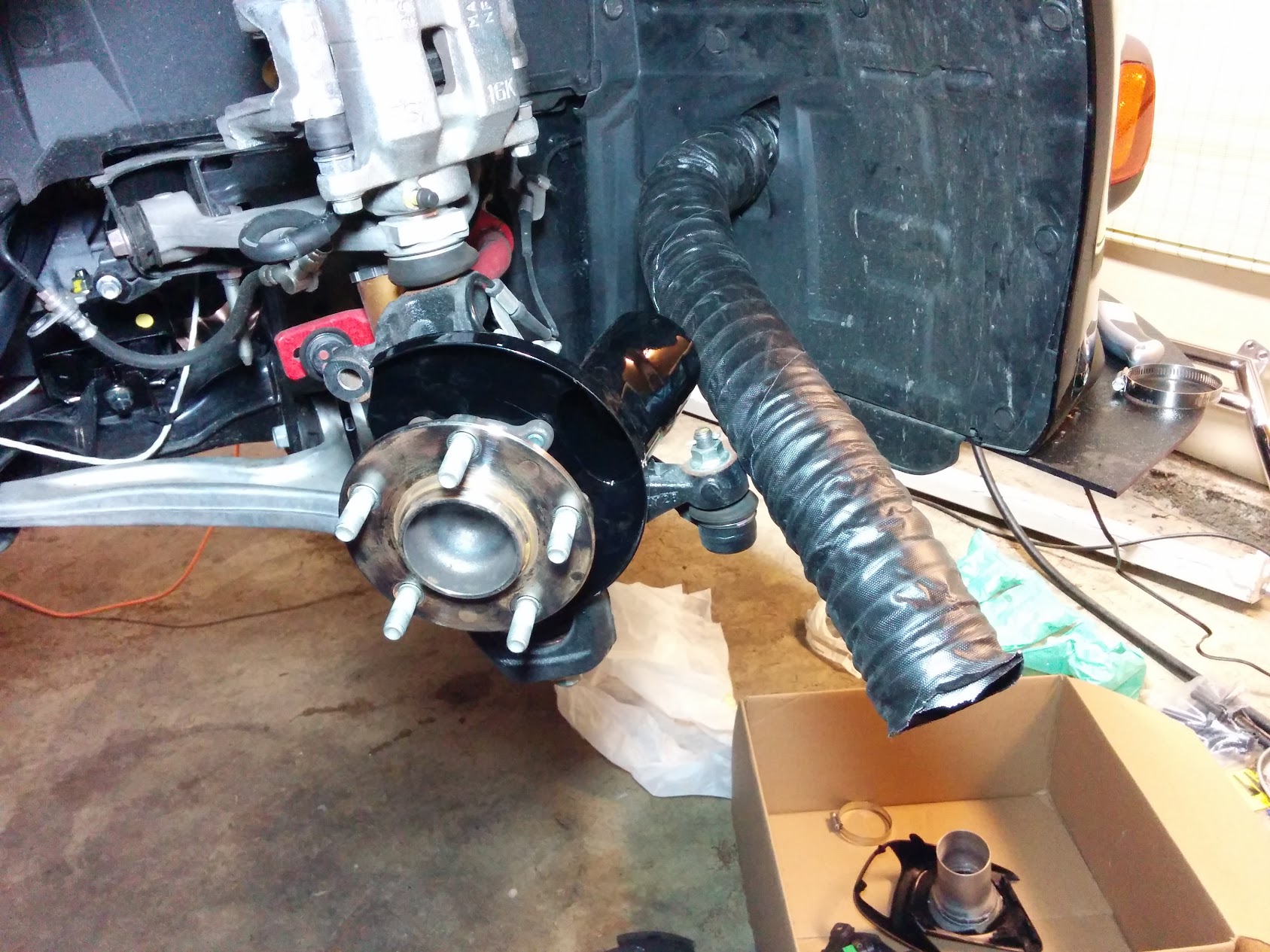 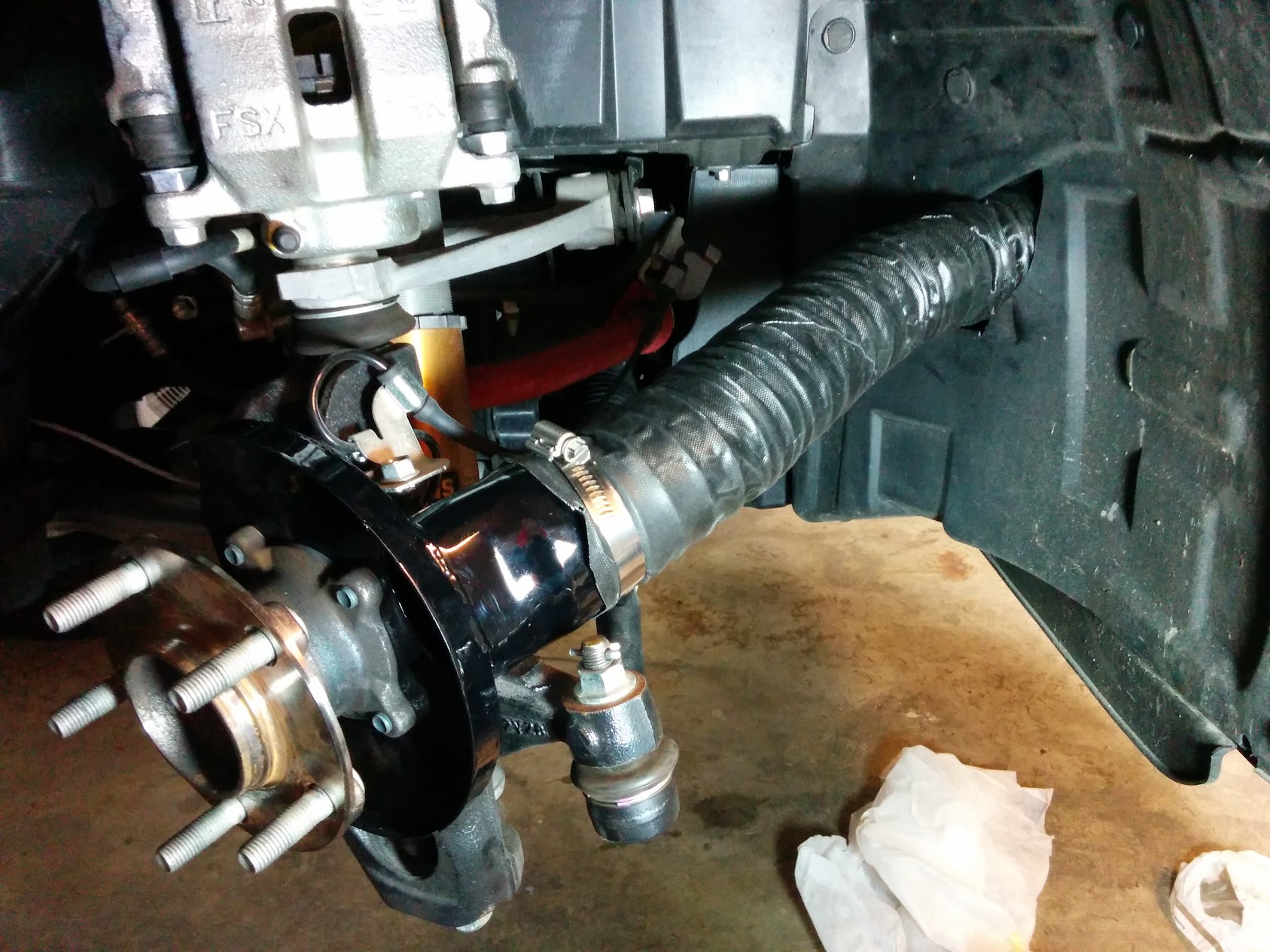 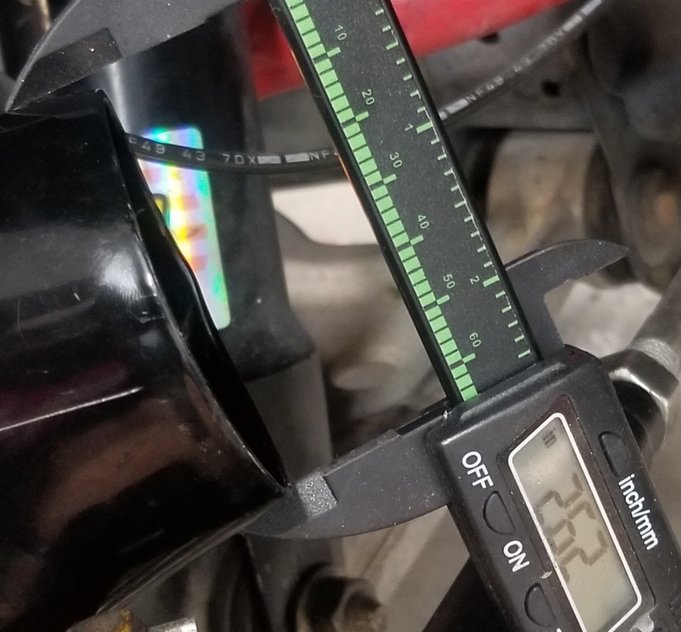 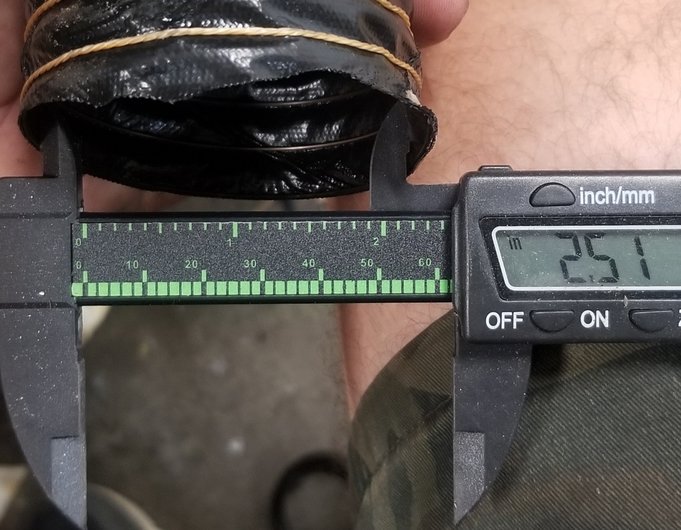 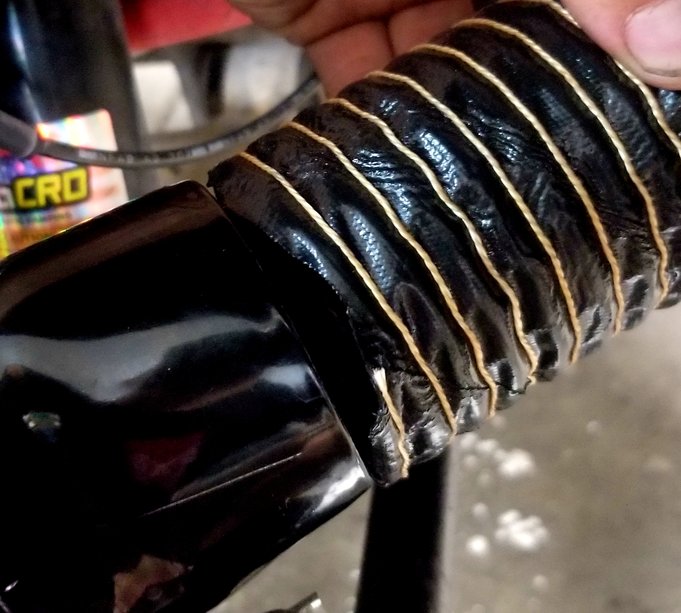 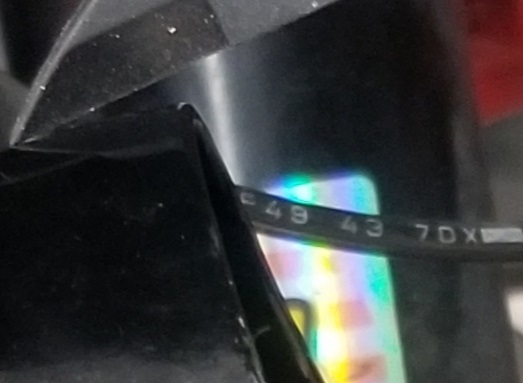 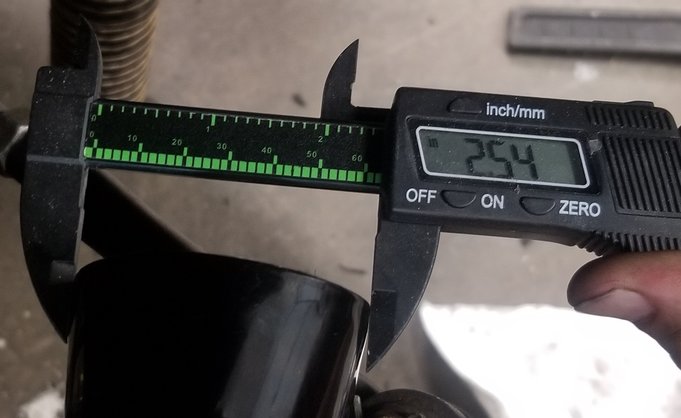 Same product for many years, no spec has changed, many customers have crossed this bridge before you. Thus, it can be done, it has been done, and with some effort you too will get it accomplished. I still remember the first time that I installed this setup, many years ago on our 2007. I too had to fight it a bit the first time....but got it done. Like so many things it life, it seems impossible only until you get it done the first time.
Brian Goodwin
Good-Win Racing
www.good-win-racing.com
Top

Thanks for the help, they worked great at the race this last weekend. Brakes and rotors stayed nice and cool, zero complaints!
Top 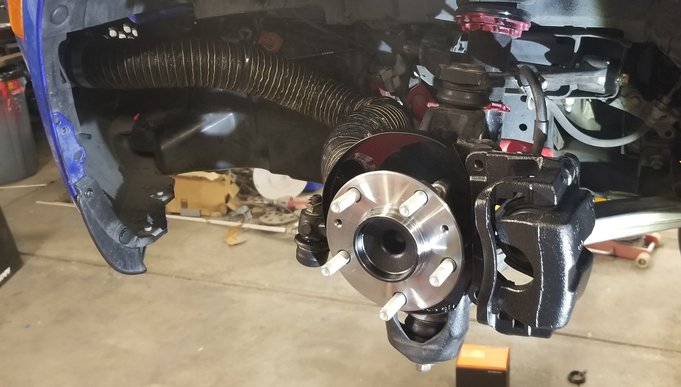 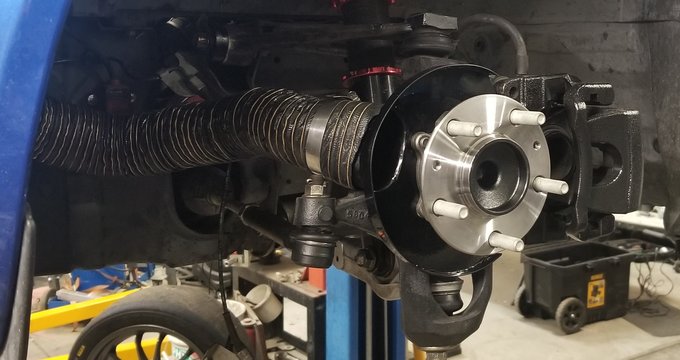